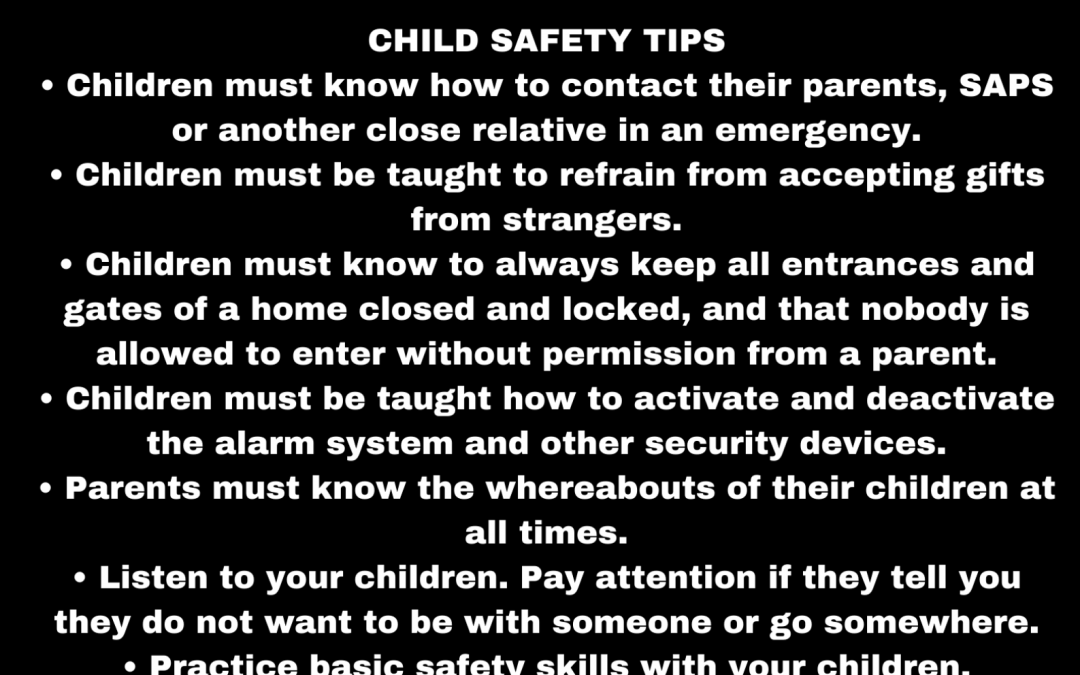 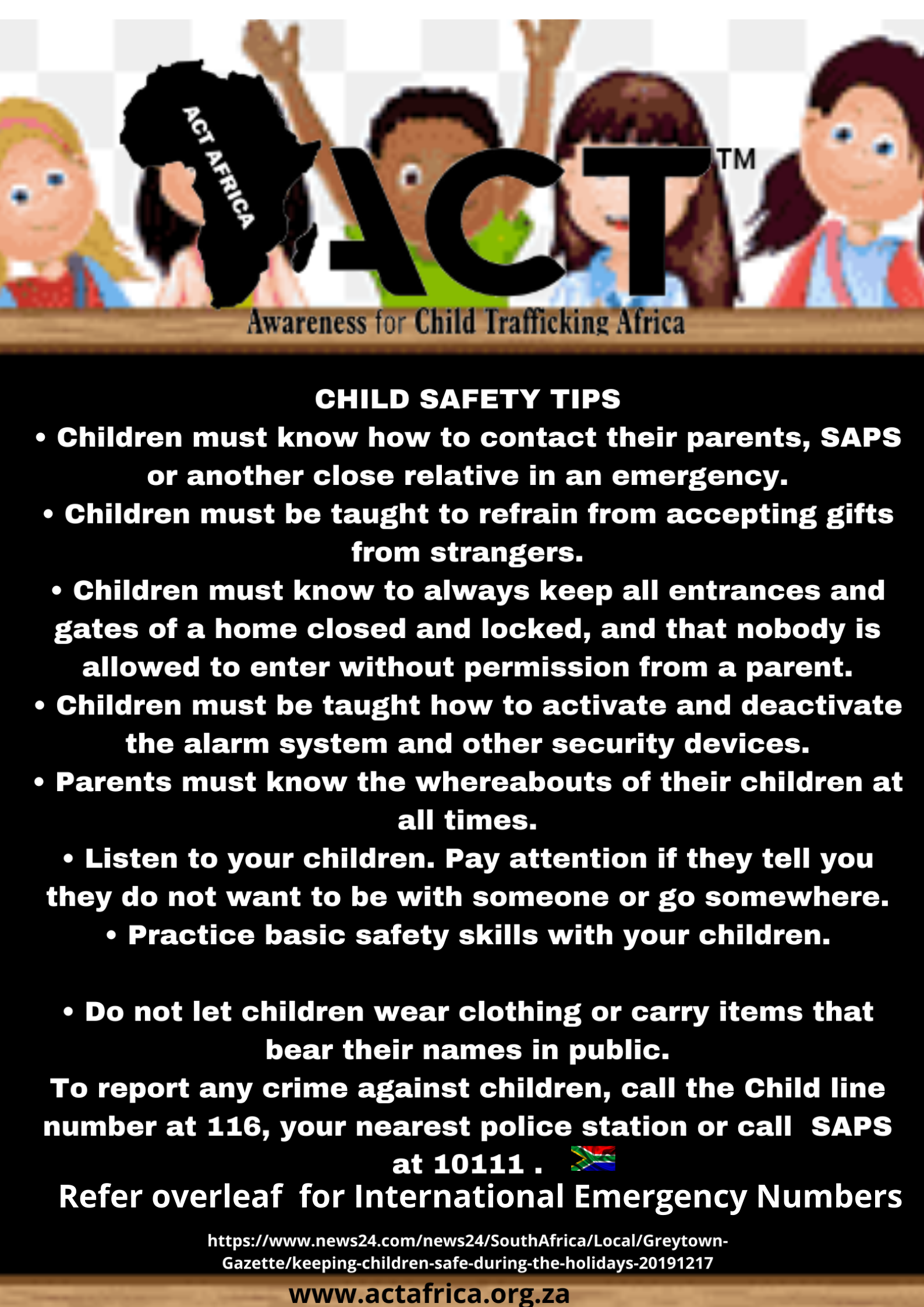 “…Gauteng leads the race where most kidnappings happen in SA followed by KZN and the Western Cape, The 2019/2020 Crime Statistics showed that Kempton Park (122) occupied the top spot for the most kidnappings reported at a police station in that period, followed by Tembisa (74), Inanda in KZN (74), Randfontein (67) and Johannesburg Central (66)….” 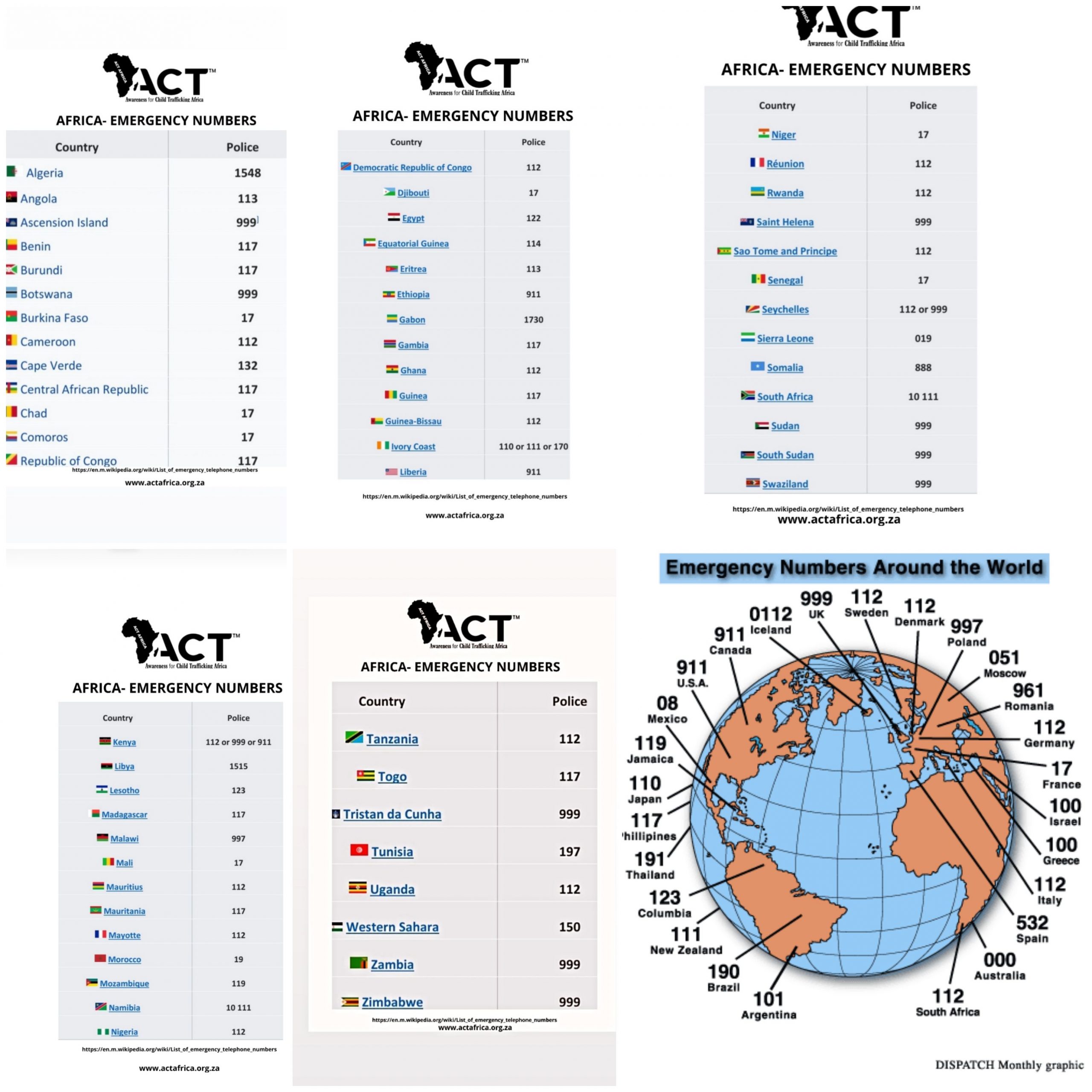