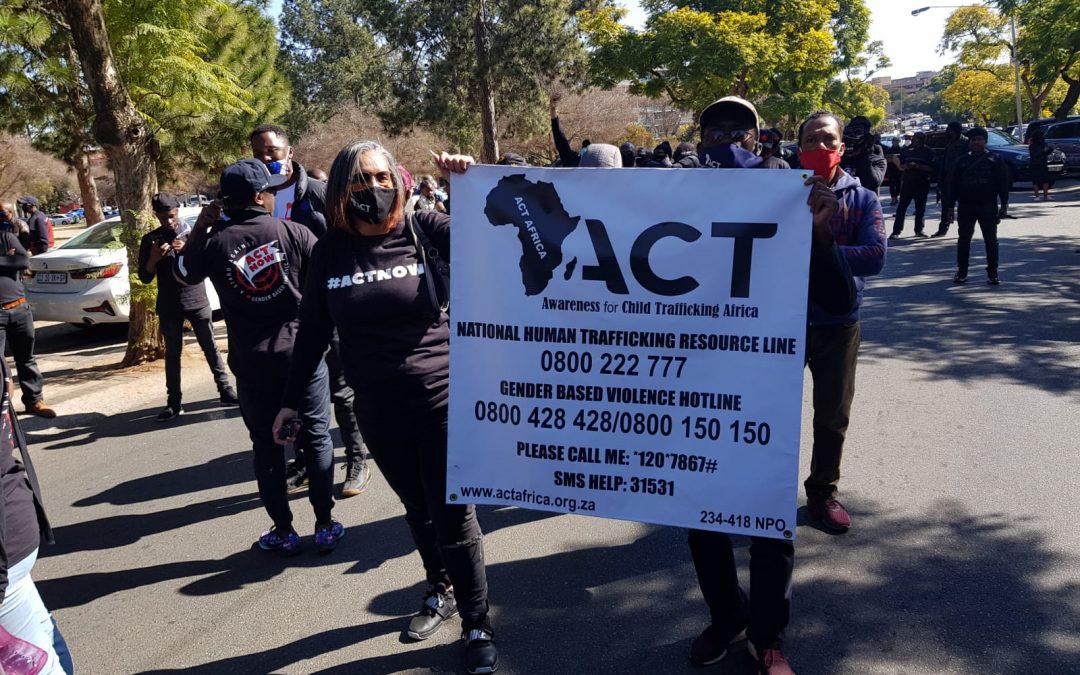 As a female attending the motorcade against Gender-based Violence and just playing a supportive role and representing @actafrica, I was so proud being there, as for a change, men were taking a stand, men were taking responsibility and accountability ‼️❤. #

For a change as a woman and being exposed to and always at the forefront of fighting against this horrendous scourge of Gender-based Violence and Human Trafficking for many years, I could take a back seat for a change and watch and support as the plans for the ACT NOW motorcade/march unfolded.

#Proud of all men involved✊🏿✊🏿👌🏾👌🏾 #My view for many years has always been and expressed that we women can even stand on our heads for change but as long as the mindsets of men do not change, this horror will perpetuate. 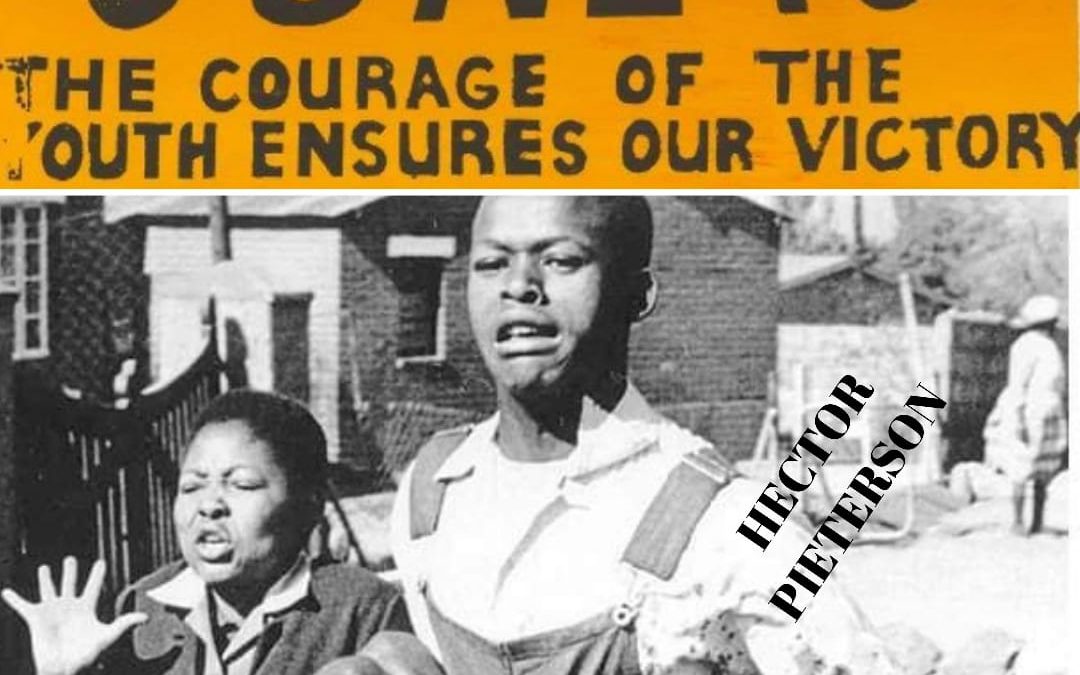 #Youth DayJune 16th🇿🇦✊🏾# Lest We Forget#

We commemorate Hector Pieterson and over 700 massacred💔💔#The Soweto massacre or Soweto uprisings are also known as June 16, were some of the biggest massacres of the apartheid regime in South Africa, mostly because it showed police repression against kids.

On June 16, 1976, Black high school children in Soweto protested against the Afrikaans medium decree of 1974 which forced the schools to use Afrikaans as e of the main languages in schools (50-50 with English): Afrikaans was to be used to teach mathematics, arithmetic, etc…

In the 1950s, 60s, and 70s, many people preferred English as the school language, the commerce language, etc, because of the violence attached with Afrikaans which was the language of the oppressor.

Should you wish to donate in order to assist us in this war against Gender-Based Violence and Human Trafficking, please click on the link below to donate.. 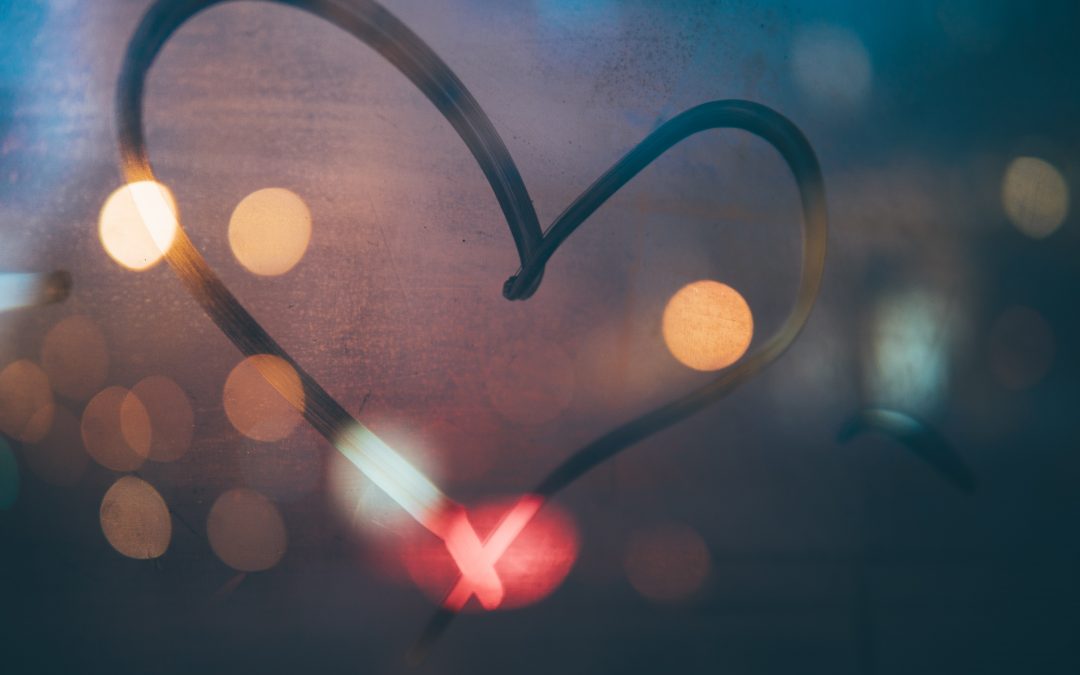