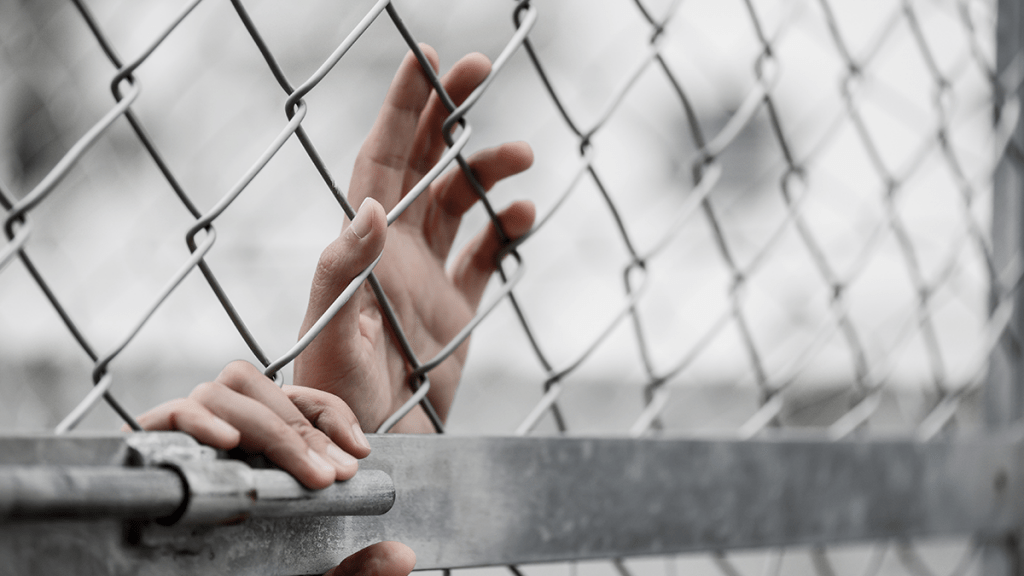 A very tragic outcome for a GBVF Victim because of a 1-day delay, not even a full day.  She planned to leave her abusive relationship the Monday evening but then her partner killed her the Monday morning.

This highlights the importance to act fast and not delay as this could have been the lady. Yesterday @Awareness for Child Trafficking Africa (ACT Africa) assisted a woman to get into a Shelter, and possibly her baby’s demise had there been a delay.

This highlights the importance of the availability of reputable Shelters and the support needed and as mentioned in my post yesterday, the majority are full.

It also highlights what an unhealthy abnormal society we living in if the several Shelters for victims of GBVF are full and more need to be opened.

March is International Women’s Month and it is Human Rights Month in South Africa.

Sadly, none can be celebrated as it should be due to the Violation of Women and Children which is a Violation of Human Rights

We have quite a few Shelters under our wing which we work with and We implore you to support Shelters for abused women and children. For Security’s sake, I will not mention the name of the Shelter/Safe House we arranged for the young lady and her baby to be taken to yesterday. They are in need of groceries as they are running short due to the influx of victims and help them on their healing journey at no cost. Should you wish to help in this regard,  please send us a DM, it will be a much-appreciated 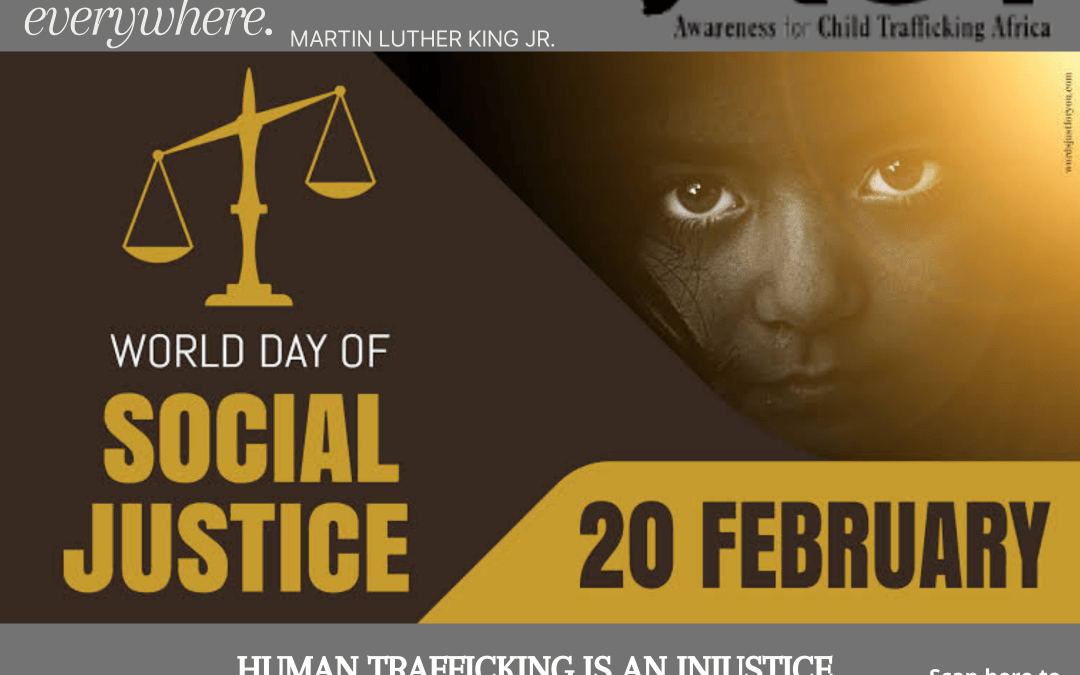 Injustice Anywhere Is A Threat To Justice Everywhere

#worlddayofsocialjustice2021
Human trafficking is a justice issue because persons who fall victim to trafficking are not random, but rather are part of populations made vulnerable through economic injustice, racial or ethnic oppression, gender discrimination, or any number of oppression.
Gender-based violence is a social justice issue. Part of the commitment we must make must be to restore dignity and accountability to millions of people who are denied this in their daily lives, including young men.
#humanrights