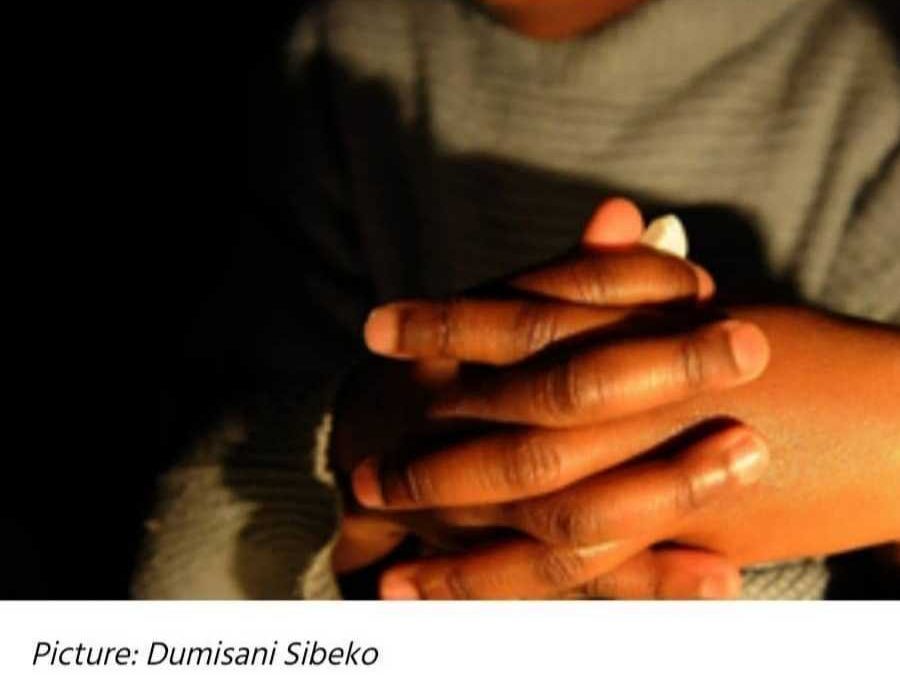 Police said the mother was aware of the girl’s ordeal. However, she took no action against the perpetrator, and instead, gave the girl R100 from the perpetrator to silence her, the teen was told that she was going to Gauteng to visit a family friend.

“The girl was told that the friend would buy her clothes, a cellphone, and a gold tooth. When she arrived in Johannesburg, she was introduced to some men,”…”At the house, she witnessed this man giving her relative some money…rescued by two girls who knew her from the area where she lived.

“They took her back home. When she arrived home, she was scared to inform anyone what occurred to her. She later formed courage to report the incident at Elandslagte SAPS Police station and charges of human trafficking and rape were opened for investigation”….@actafrica It is inexcusable what this mum did to her daughter. However, this smacks of the desperation of some kind for the Mum to sell her daughter for a meager R100.00.

Human Trafficking is a multibillion-dollar industry, often hovering between being 2nd or 3rd largest income earner worldwide.  She could have sold her for way more but settled for a lousy R100.00.. which is a common occurrence in our experience. Those men paid the Mum R100.00 but I can lay my head on a block, they prostituted her for way more. So, this is quite common, Human Trafficking happens under our noses. Desperation leads to Vulnerability and Traffickers prey on this.

COVID-19 has plunged many into desperate vulnerable situations, unfortunately.

WE ALL NEED TO HELP TO

@actafrica is COMMITTED to doing whatever we can to end these vicious cycles by being proactive and not reactive.

Should you wish to assist us please click on the link below to donatehttps://www.payfast.co.za/donate/go/awarenessforchildtraffickingafricaactafricaYour support is appreciated