Our mission is about saving lives through Awareness and Education thereby reducing the statistics of Gender-Based Violence and Human Trafficking.

We provide basic assistance to victims of Human Trafficking and Gender-Based Violence in order for victims to receive further referrals in order to cope, heal and overcome these atrocities. 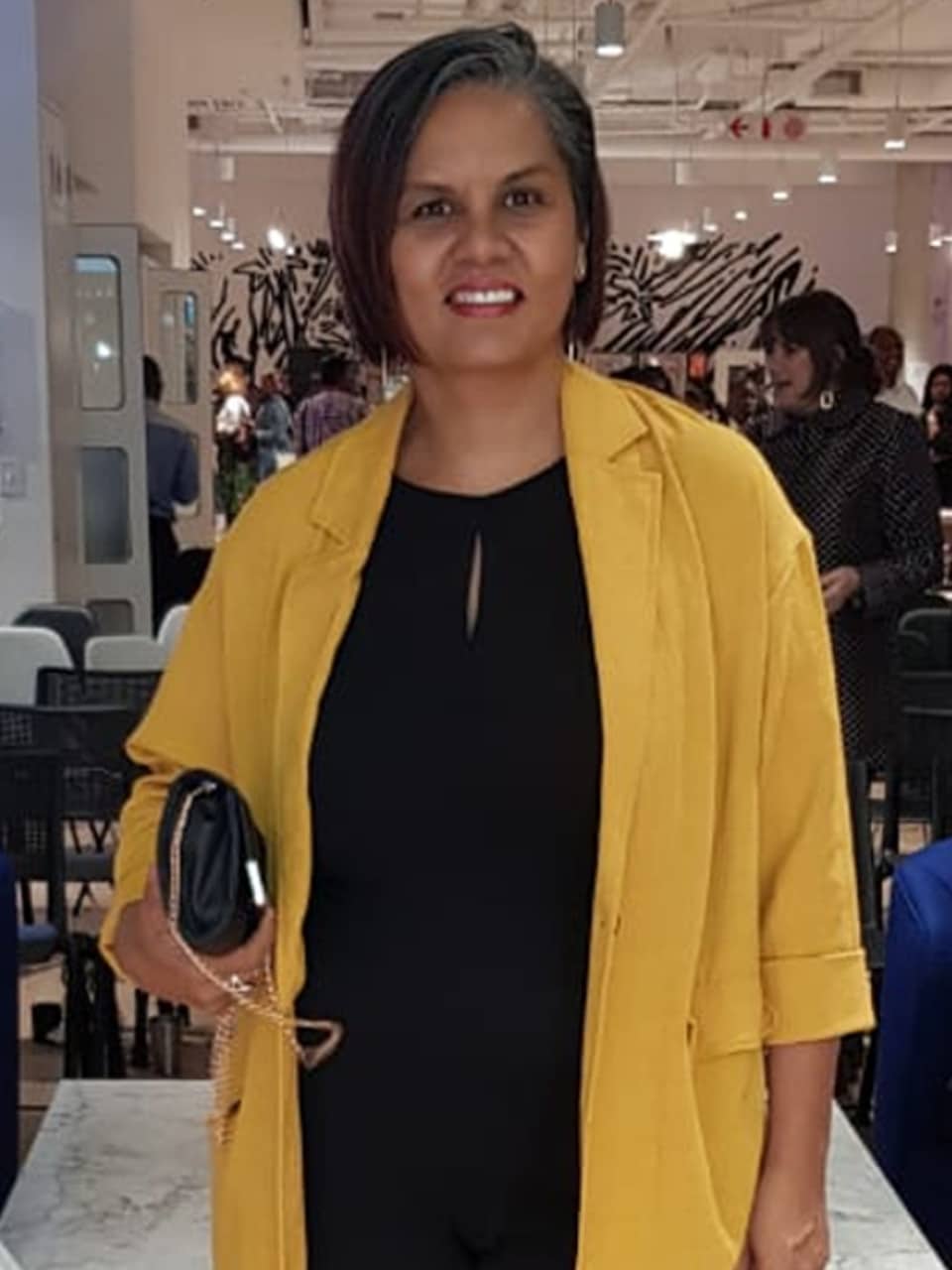 Since being a teenager, Hilary has always been involved in humanitarian work. Hilary feels that it is a calling from God and as such is heeding to that call, as God wills. Atrocities that have affected Hilary both personally as well as those in her community, have driven her to fight back for those in need.

Part of the Management Board for The Hadassah Treatment Centre for Women.

Hadassah Centre is a healing/rehabilitation centre for substance abused, abused and trafficked women from 18 to 35 years

Co-Founder and Director of the Karabo Mokoena Foundation

Karabo Mokoena Foundation focuses on Gender-Based Violence and the social ills surrounding this by providing the necessary assistance to victims.

Co-founder and Chairperson of Awareness for Child Trafficking Africa (ACT Africa) which focuses on Human Trafficking (specifically women and children) and Gender-Based Violence. 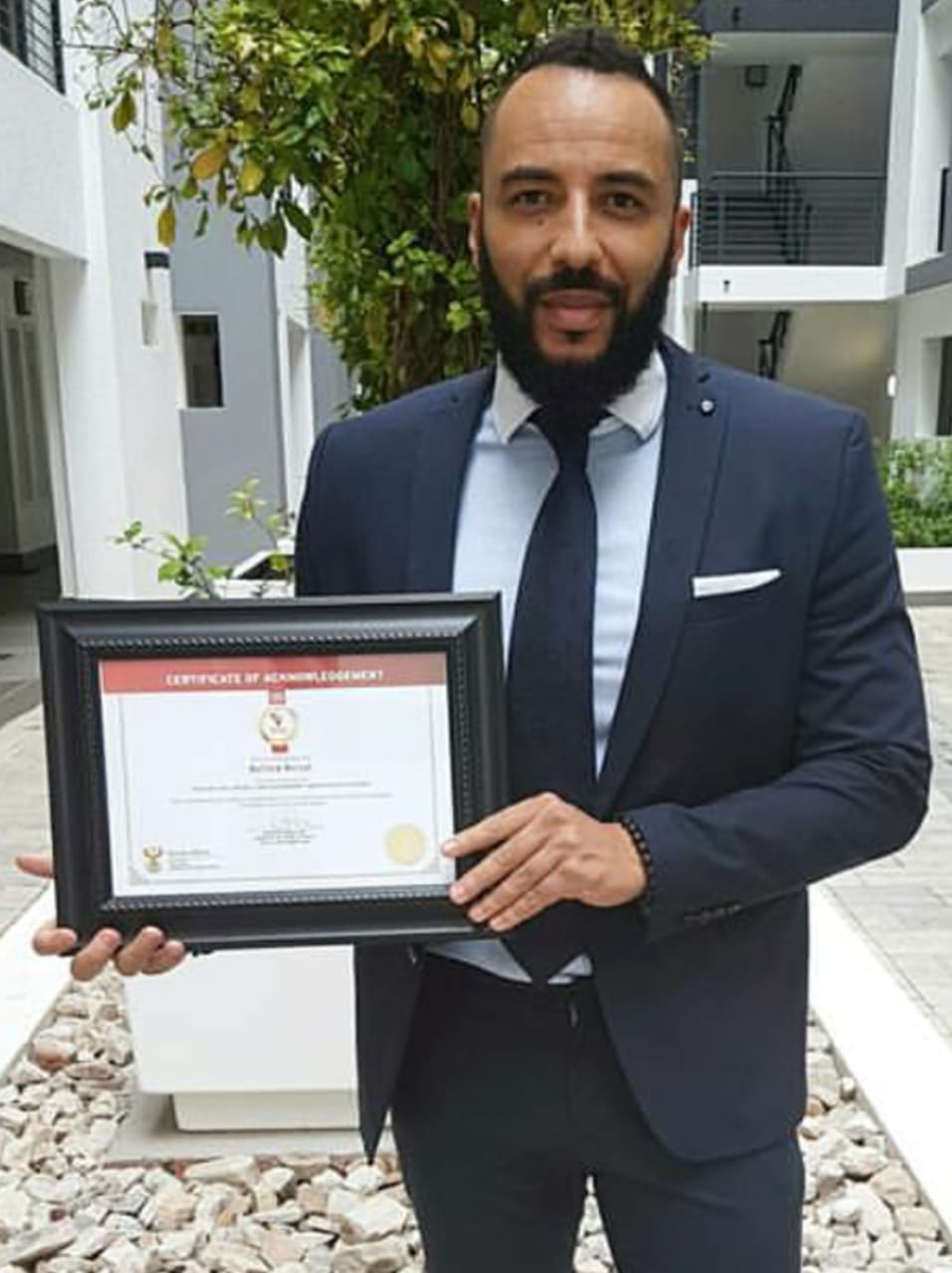 Matthew is an international award-winning PR and campaign strategist who over the last 12 years have done campaigns for governments, United Nations agencies and the private sector. When moving back to West Africa, Matthew was drawn to help children less fortunate & started self-funded programs that quickly got the eye of Governments and the United Nations.

Matthew began to work on campaigns such as Polio, Malaria & Orphanage campaigns which led to the life-changing Stop Child Hunger & Peace campaign in Liberia and Sierra Leone.

He is the concept creator of using African Stars for campaigns in Africa which together with UNWFP made the peace campaigns in Liberia such a huge success, bringing in his celebrity friends to help create awareness which became a trademark for many campaigns over the years.

To date, he has done campaigns in over 12 countries and behind some of the biggest Humanitarian and social justice campaigns across the continent from Stop Child Trafficking to Justice For Miners. 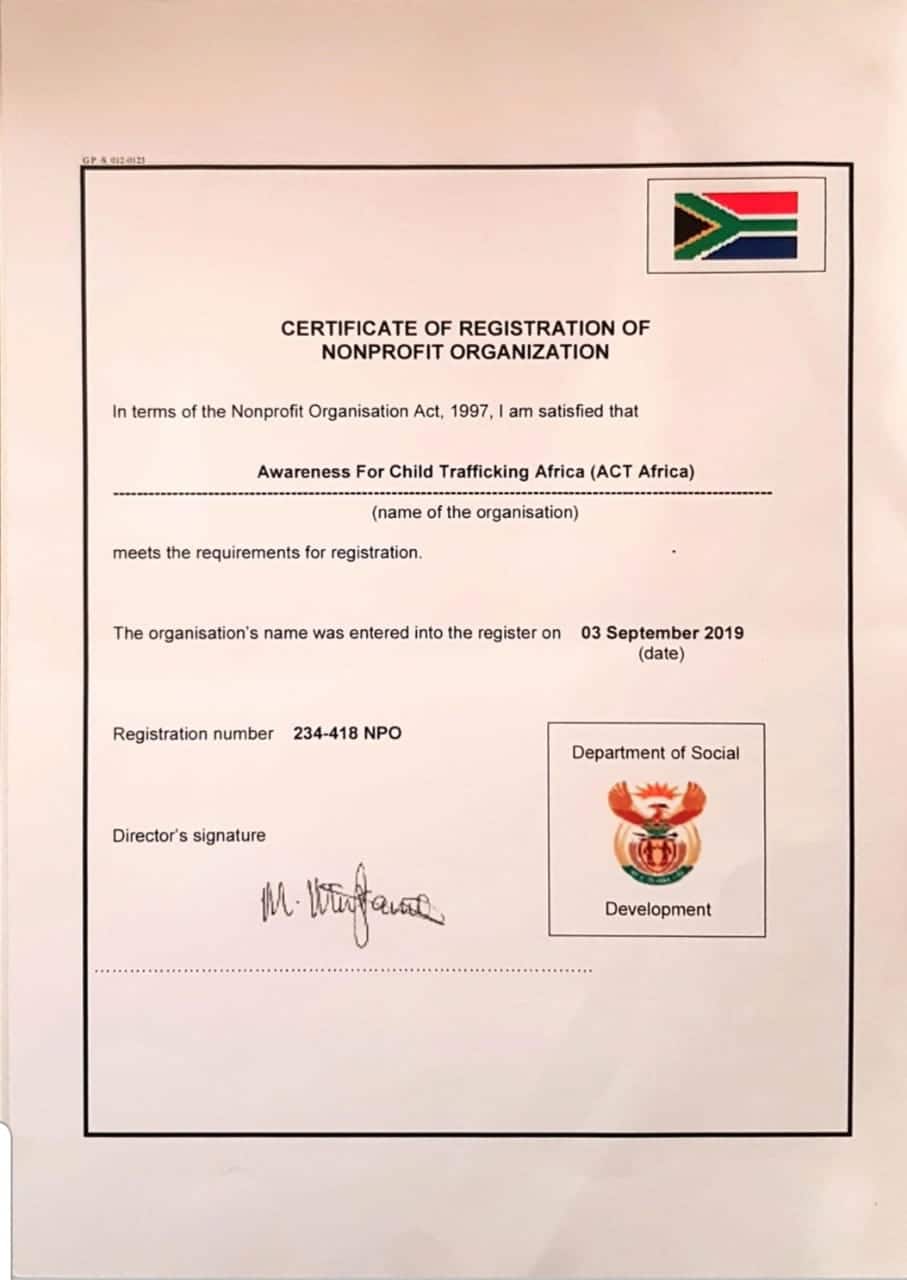 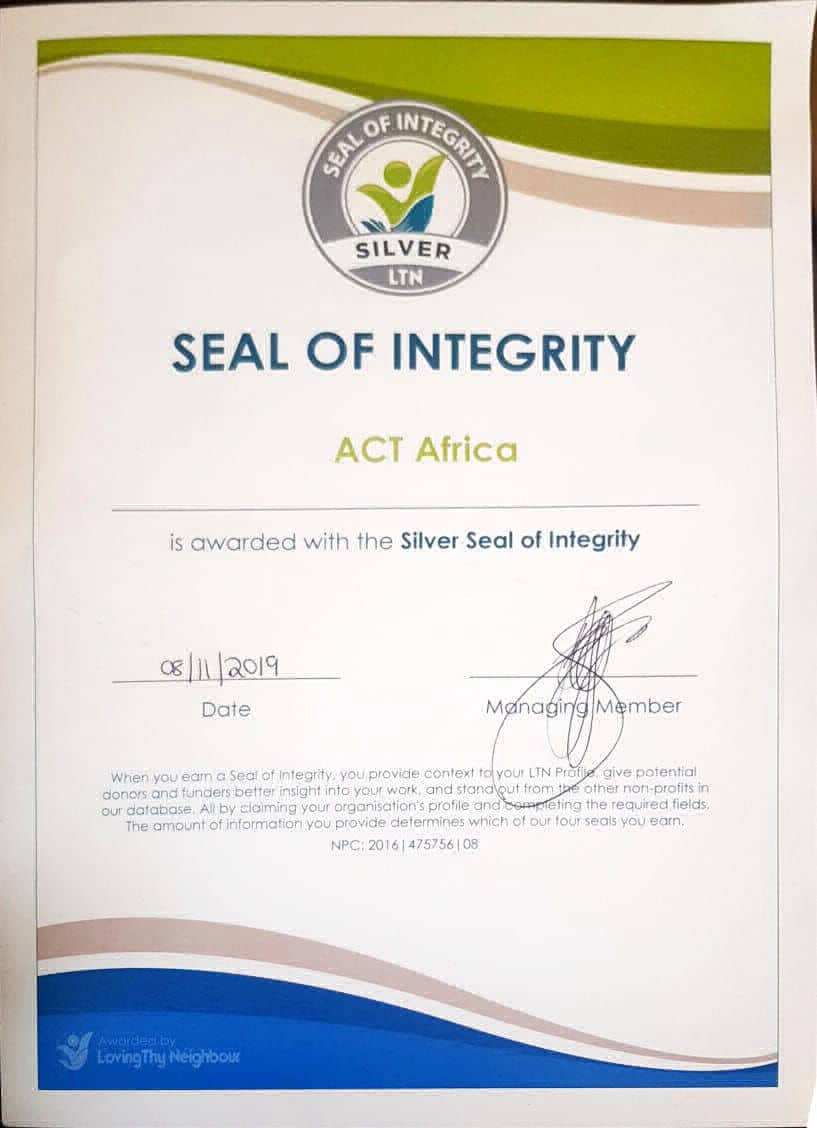 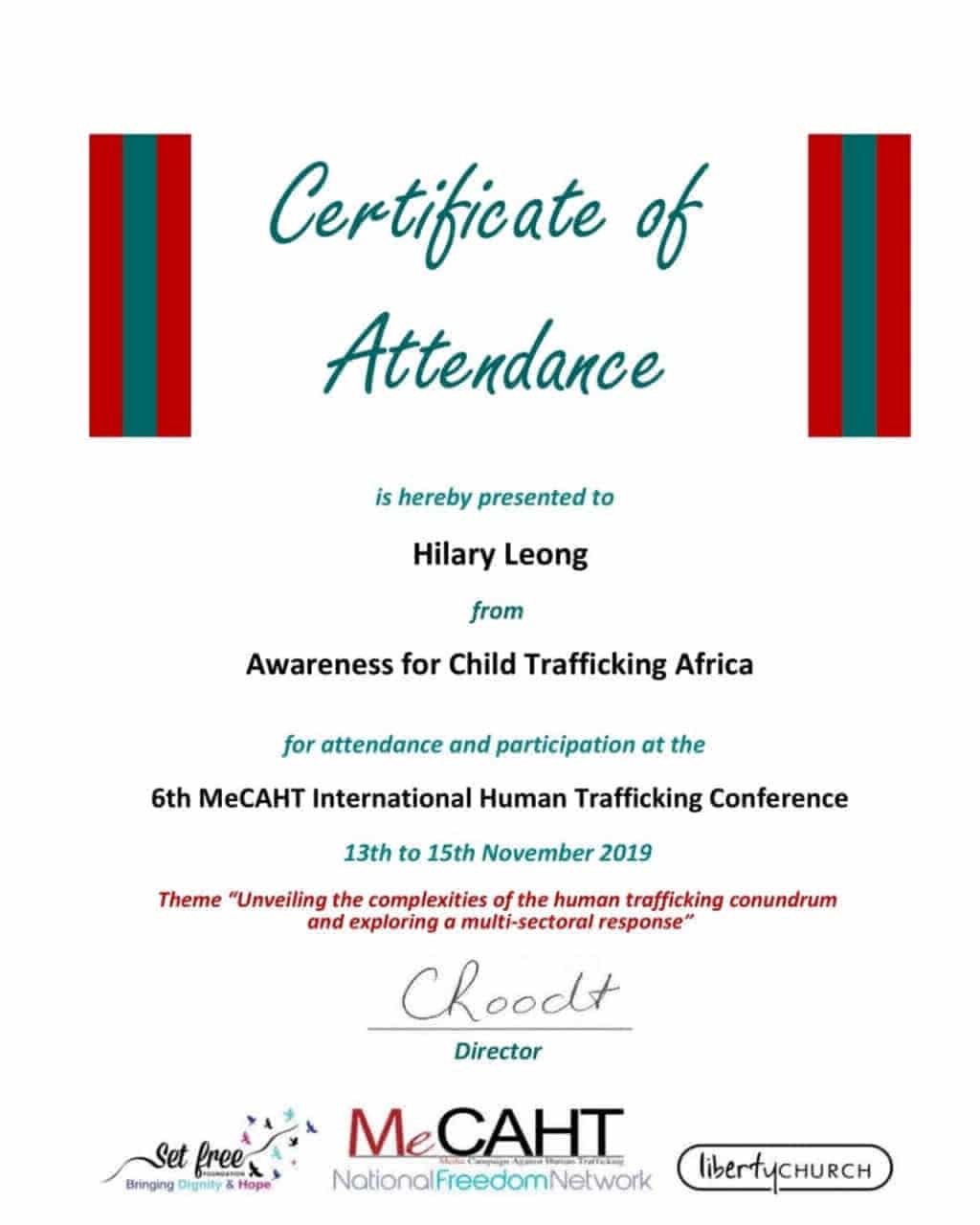 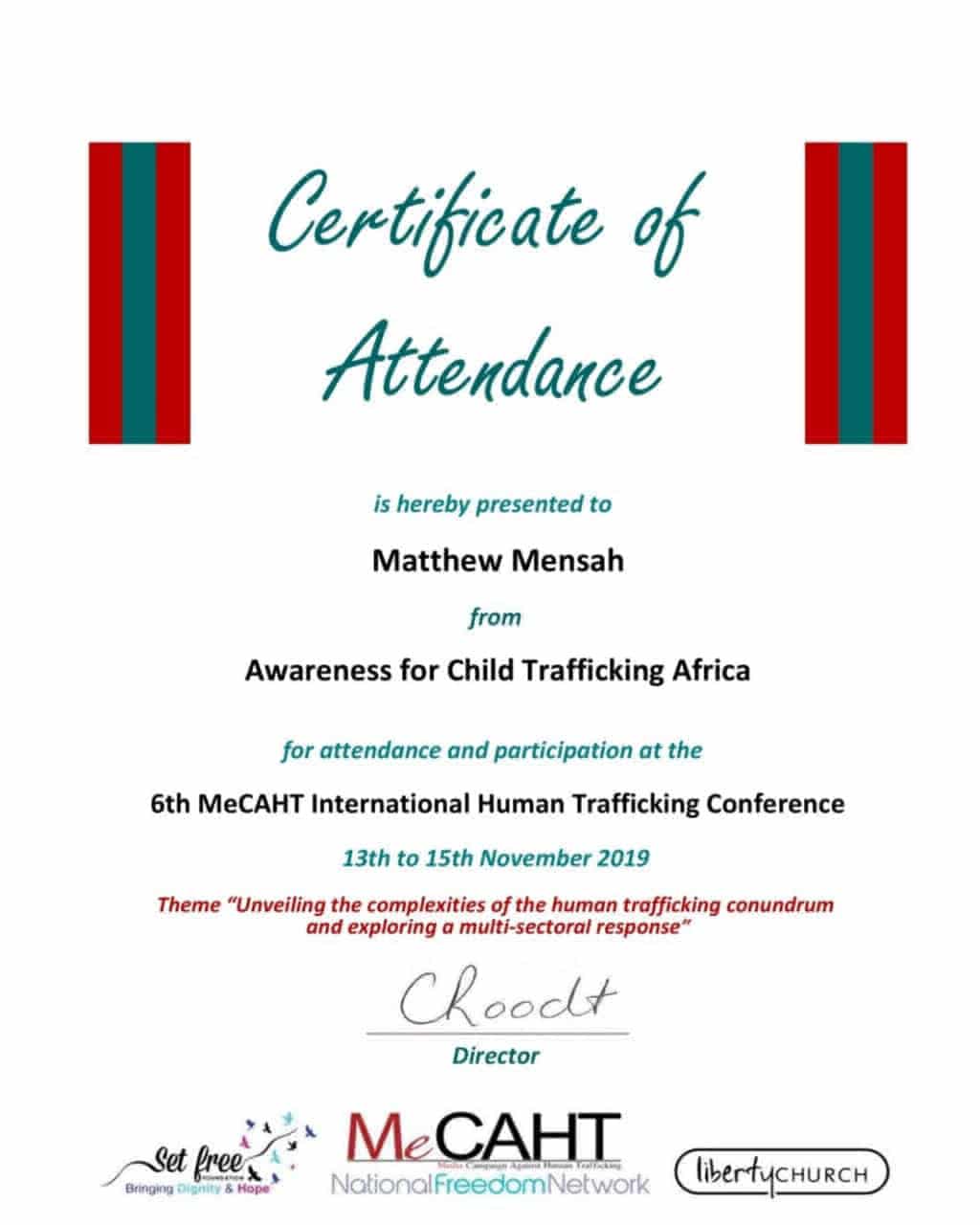 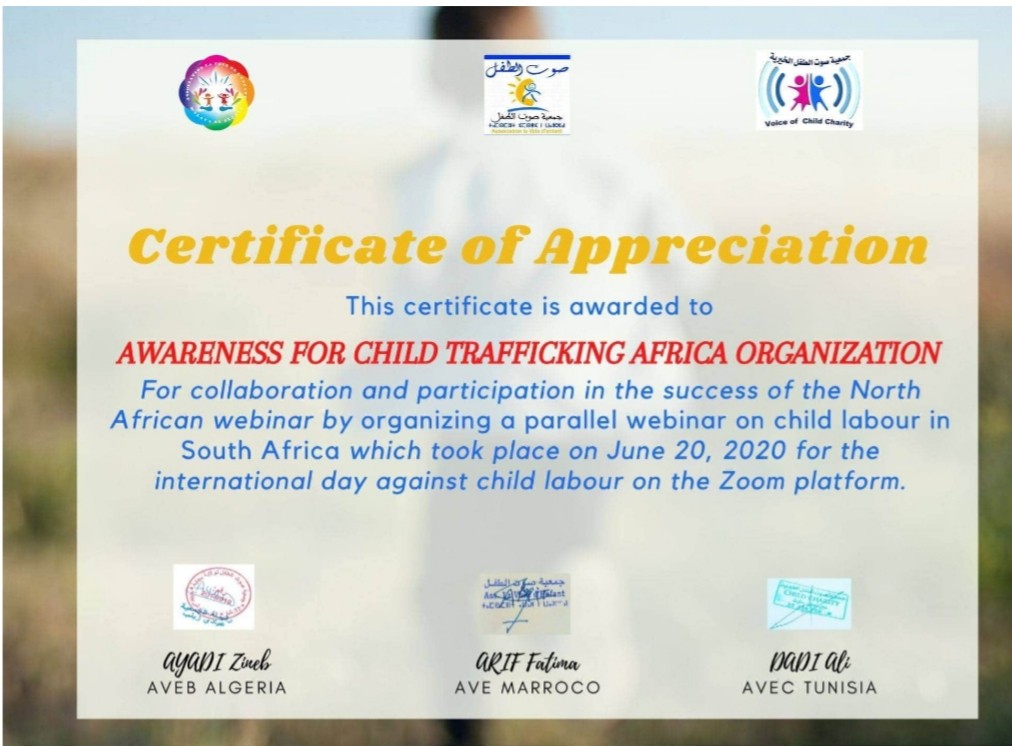 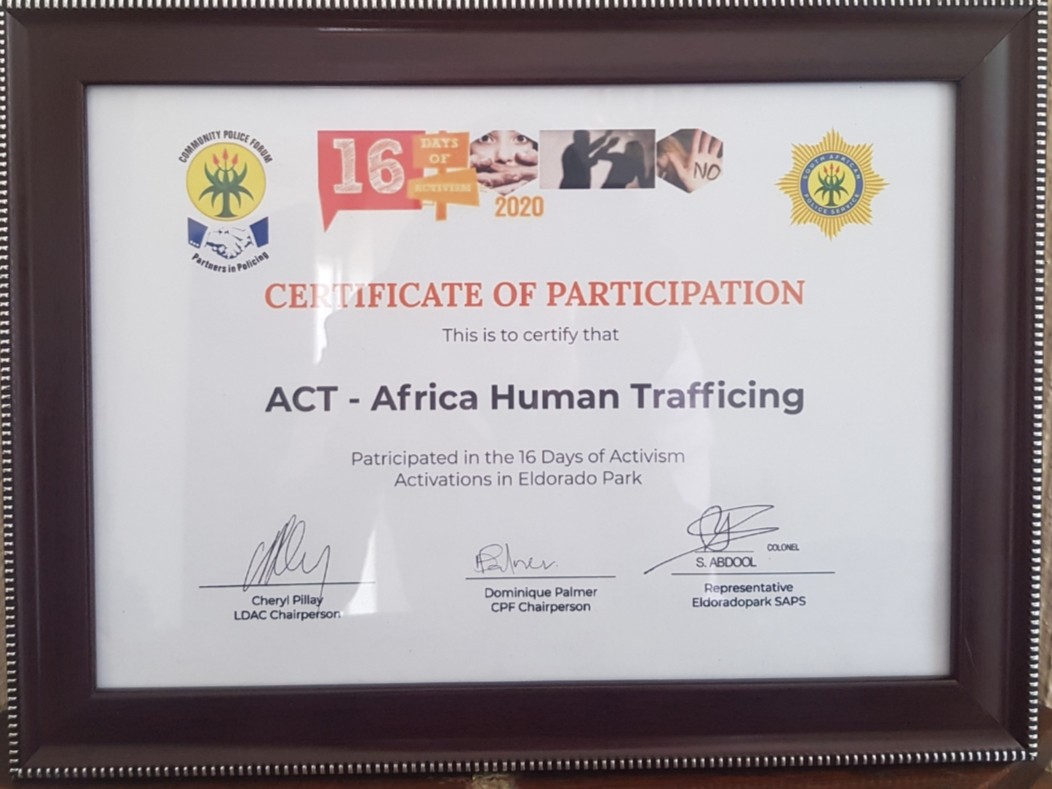 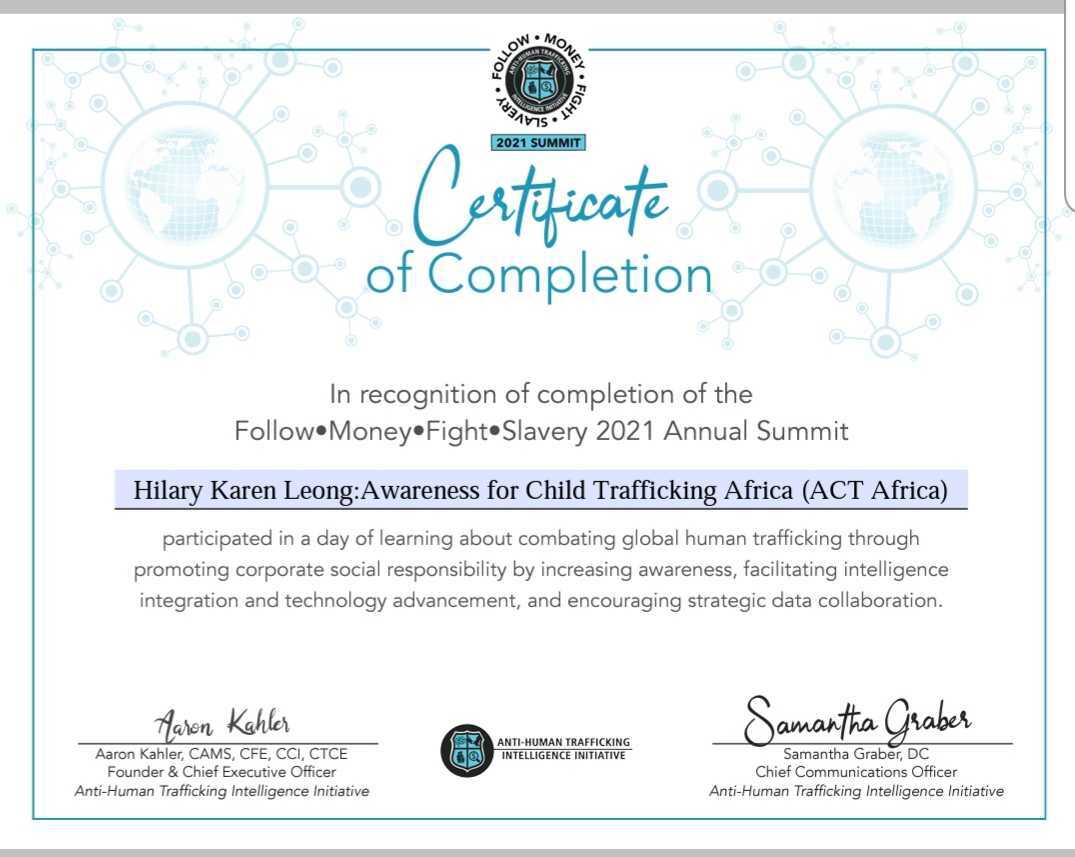 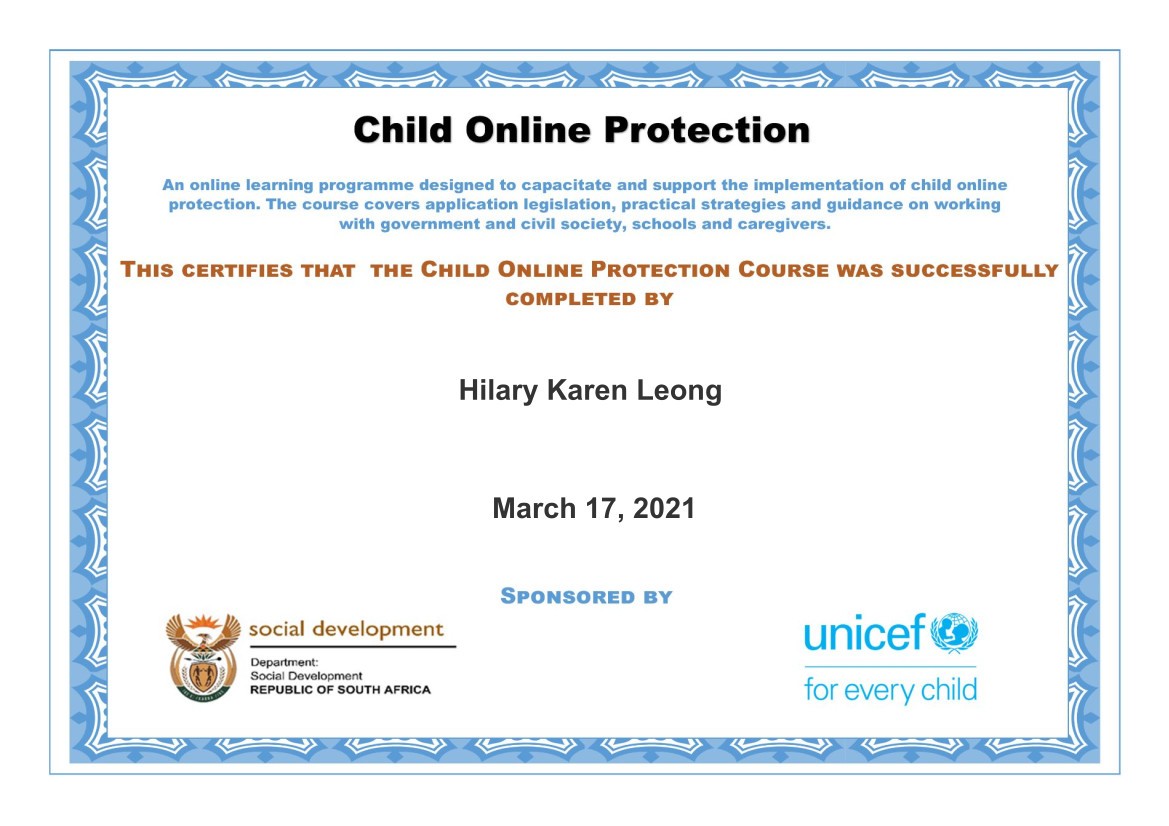 Our Partners in Africa

The NGO (Registered No.: 121973), 300 Project, based in Nigeria is the official arm of Awareness For Child Trafficking (ACT Africa) in West Africa.

Can you assist us?

Your donation will assist with the many causes that we have.